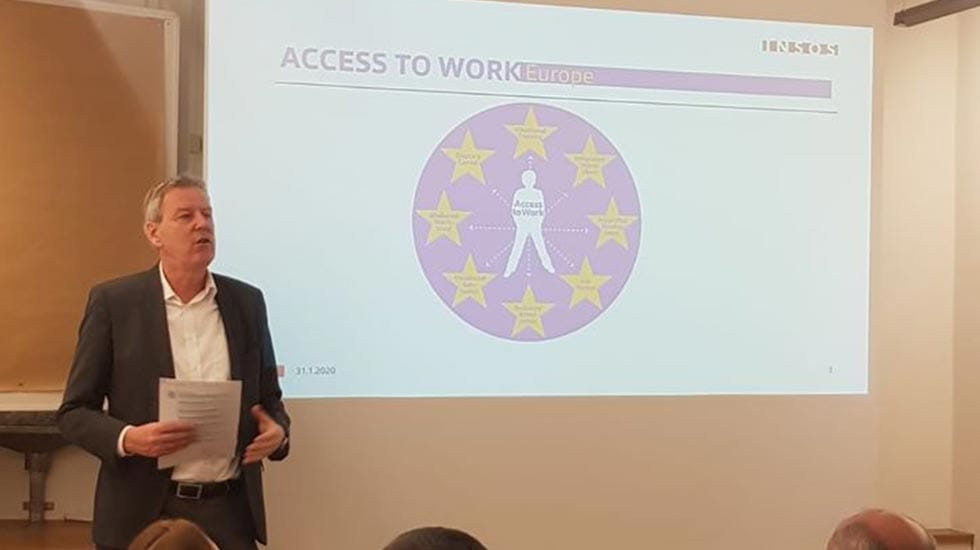 Two Macedonian organisations for people with disabilities (DPOs) were selected as two systemic actors that could manage this support in the future. That is why, Adem Idrizi from Handimak and Elena Kochoska from Polio Plus presented their organisations in front of the Diaspora and explained the current situation in terms of skills development and labour market integration of PwD. 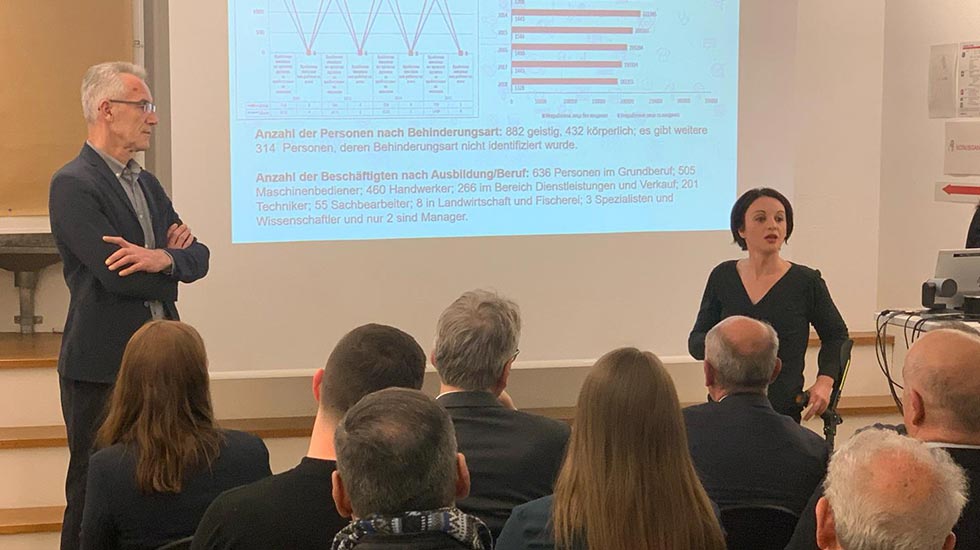 Peter Saxenhofer, the Managing Director of INSOS, the Swiss association of institutions for PwD, presented the work of his institution and shared best practices in supporting the employment process of PwD. In this way, both the present Macedonian DPOs and the Diaspora had the chance to get to know the Swiss experience in this field and explore what could fit best for the Macedonian context. 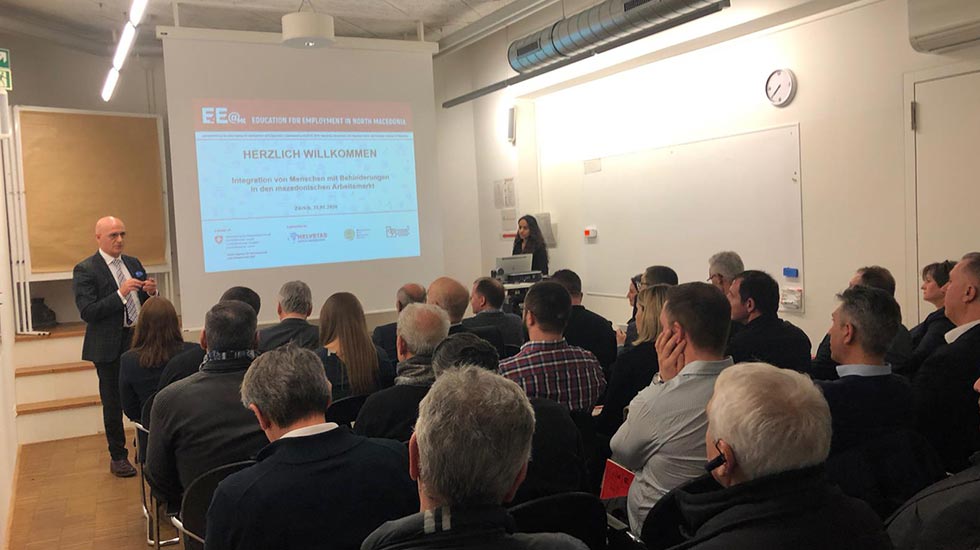 Kurt Wüthrich, the Team Leader of E4E@мк project and Ragmi Jusufi, presented potential interventions that could serve as initial ideas on how to proceed in the future and a scheme that describes the relationships between all the involved parties. Beside them, E4E@мк’s team members – Boris Trimchev, Economy Expert, and Nadire Selimi, Monitoring and Results Measurement Specialist – presented the E4E@мк project in order to express its legitimacy in getting engaged in this field. 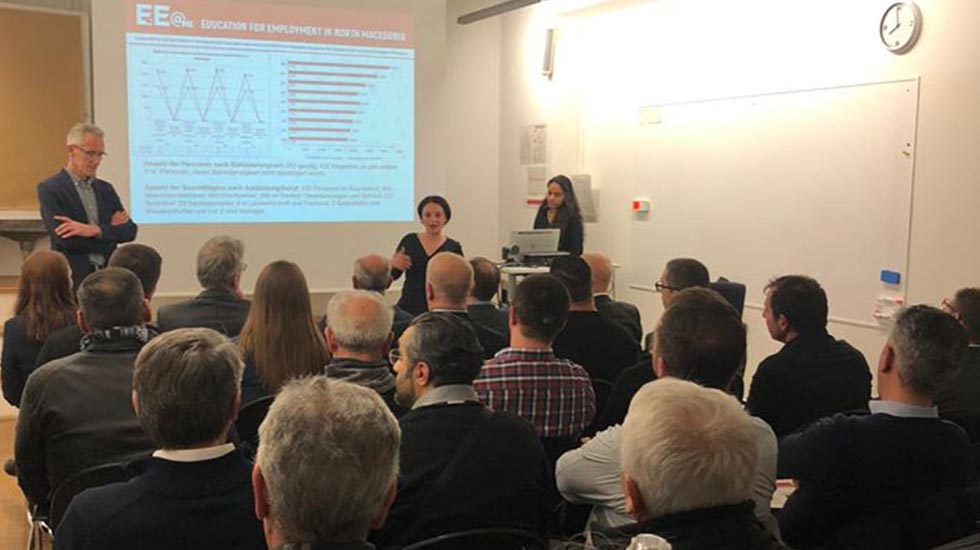 This event was opened and closed by H.E. Mr. Qenan Ramadani, the Ambassador of North Macedonia in Switzerland. The Embassy played a key role in establishing the network among the Diаspora on this occasion.

The discussions among approximately 80 participants during the event gave promising signs that the Diaspora is willing to get engaged in supporting the integration of PwD in the labour market of North Macedonia. 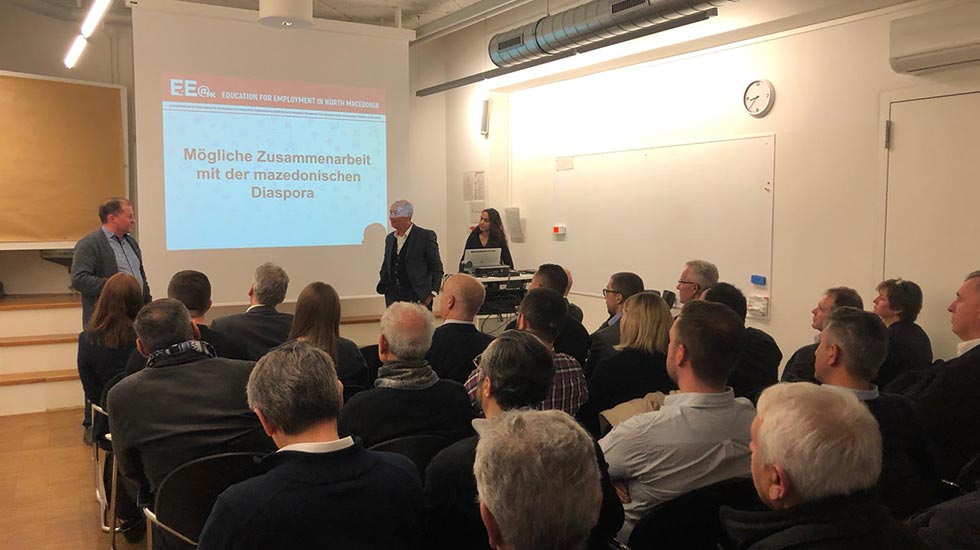 This event was the key reason for this visit to Switzerland. However, the representatives of the Macedonian DPOs and E4E@мк team members, under the guidance of Katharina Walker, Helvetas Senior Advisor Skills Development, had the opportunity to visit INSOS as well as Band, which is a Swiss company that employs 800 people, among which around 350 are PwD. The group had also a meeting with Edin Dacic, President of i-Platform – a Bosnia and Herzegovina’s diaspora organisation – in order to learn from his project’s experience.

The next steps are to start designing and implementing potential interventions, which would include the support of the Diaspora and would help to PwD to develop their skills and gain access to gainful employment. 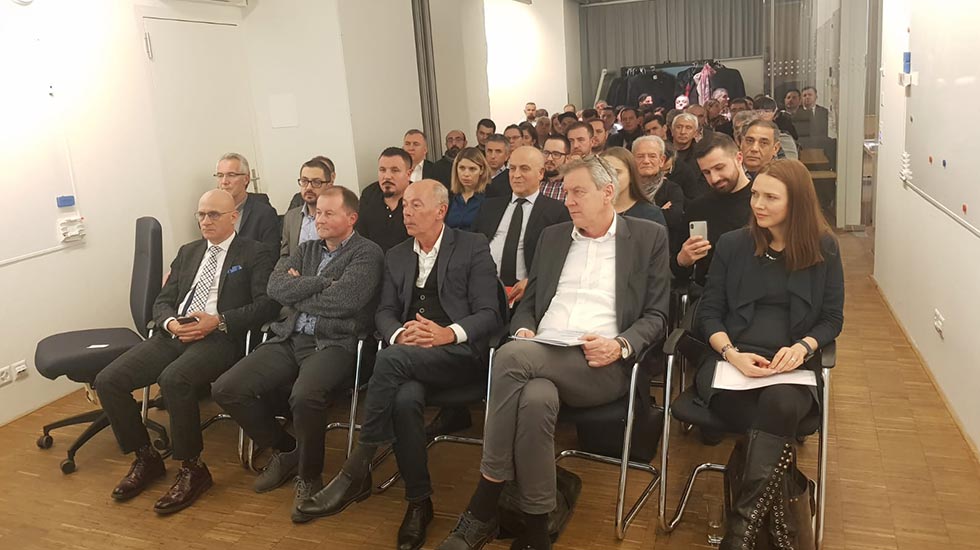 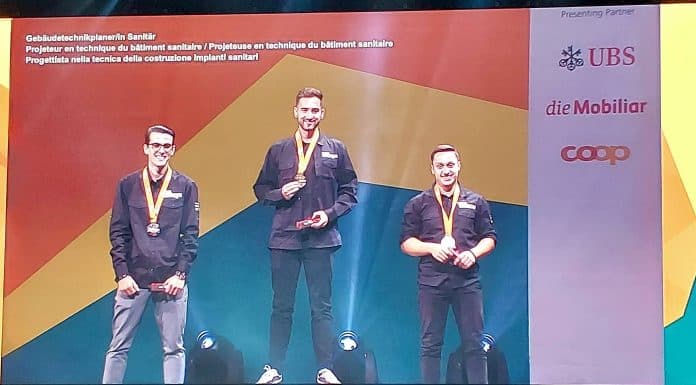 #SWISSSKILLS 2022 – The biggest professions competition In Switzerland and beyond 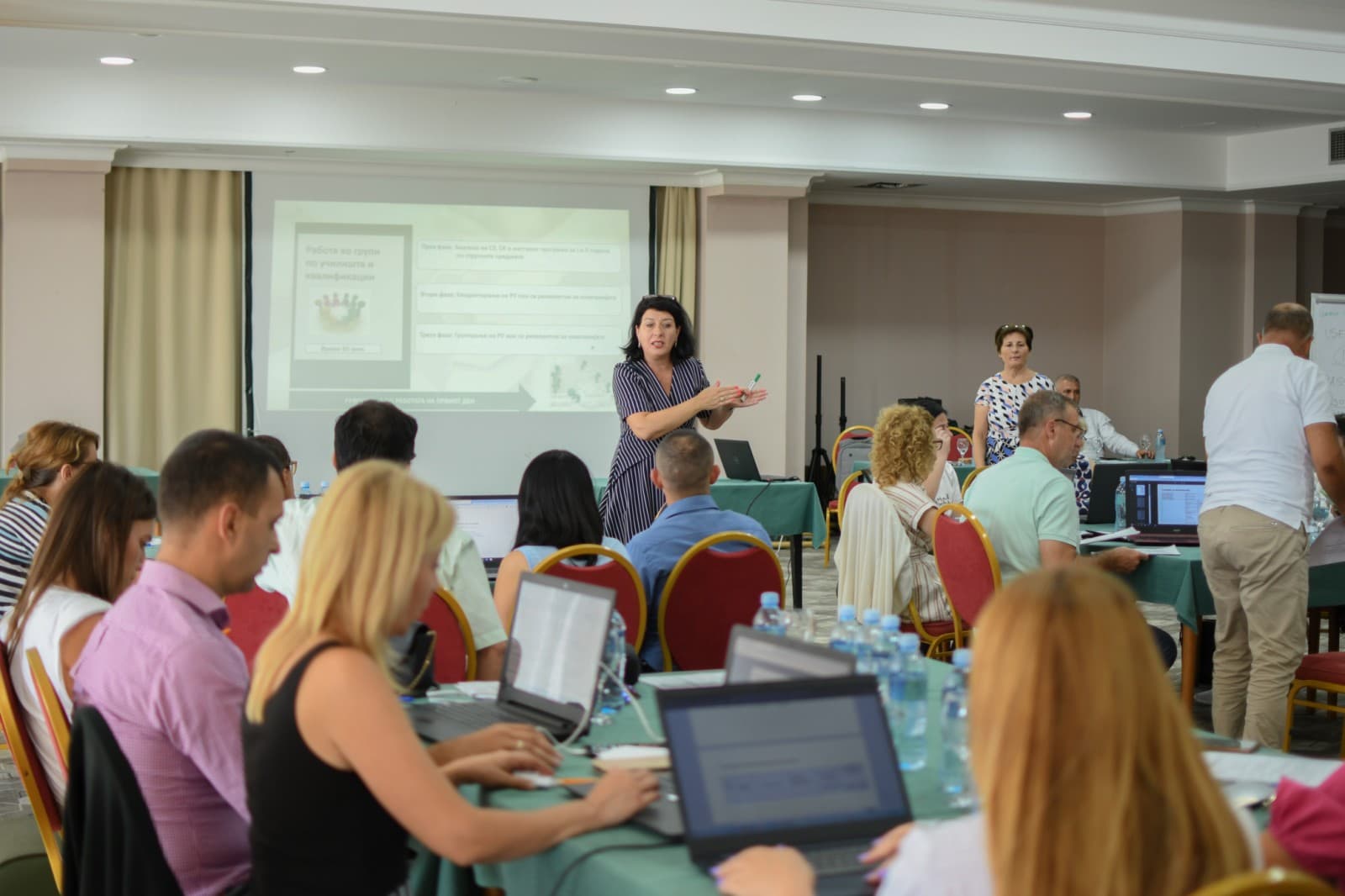 Programming and planning of Work-Based Learning